Deprecated: Hook elementor/widgets/widgets_registered is deprecated since version 3.5.0! Use elementor/widgets/register instead. in /var/www/wp-includes/functions.php on line 5758
https://connect.facebook.net/en_US/fbevents.js' Skip to content 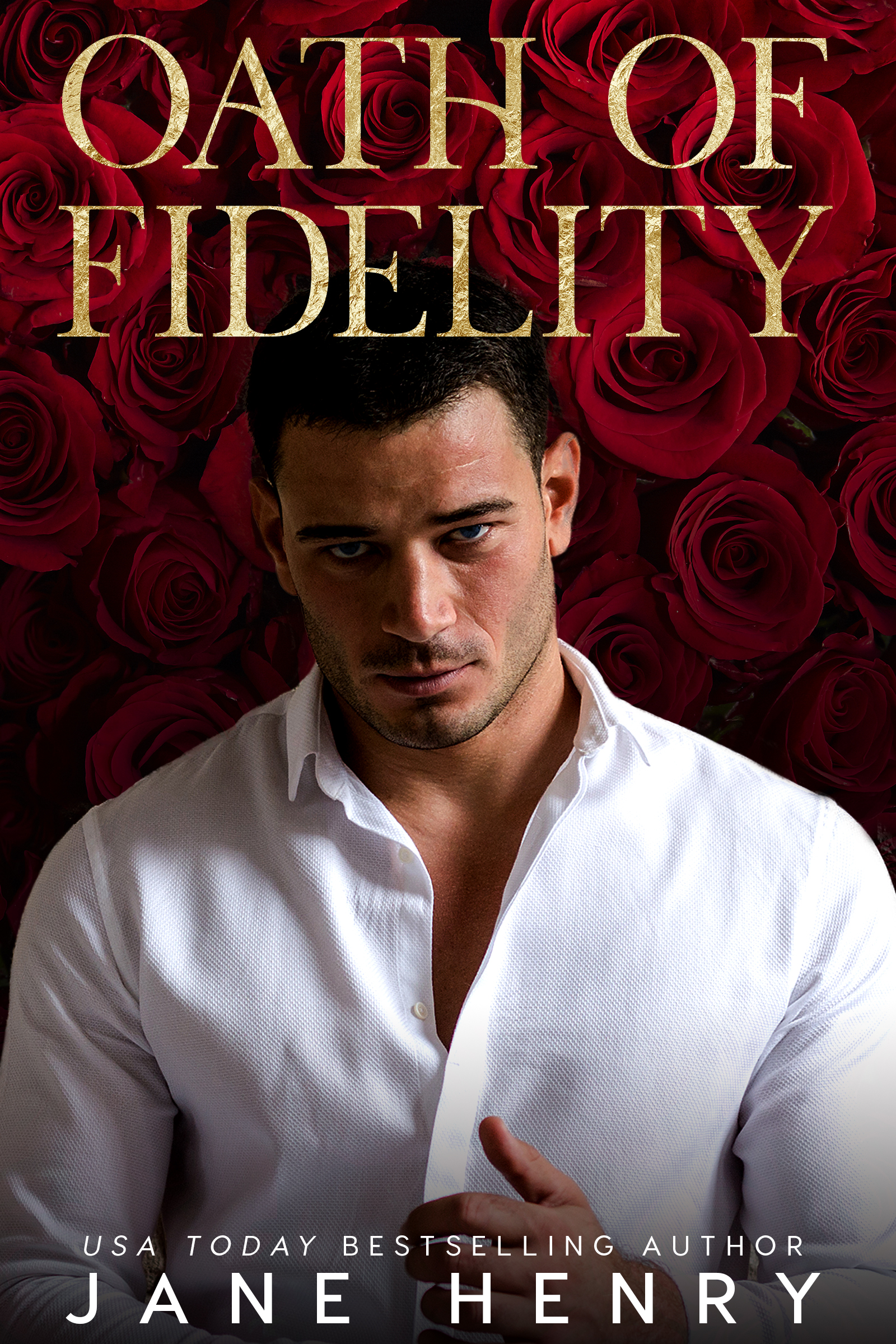 She’ll pay the price for her betrayal… as my bride.

Elise Regazza is beautiful.
She’s also a liar.
A schemer.
A woman who betrayed The Family.
And she owes her life for what she’s done.

When she begs for mercy, I offer her a single choice: Marry me.
Solidify my power in The Family.
And she agrees.

But make no mistake, little Elise will never be free.

The traitor will learn to honor and obey the man she hates…
For better or for worse.
Until death do us part.